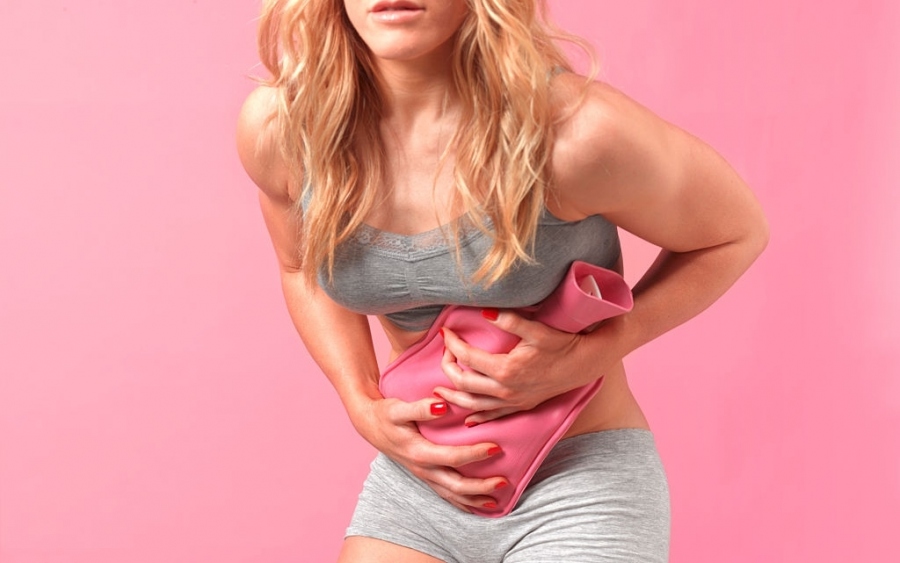 The exact cause of the condition remains unclear but there are certain explanations that can be considered as possible factors:

1. Immune System Disorder – If there’s a problem with a person’s immune system, the body will have difficulties in detecting and destroy cells that may form endometrial-like tissues outside the uterus.

2. Surgical Scar Implantation – After undergoing a C-section or hysterectomy, an endometrial cells may attach to an incision made from surgery.

3. Embryonic Cell Transformation – An embryonic cell may be transform into an endometrial-like cell implants due to hormones such as estrogen. This occurs during puberty.

4. Endometrial Cell Transport – The endometrial cells can be transported to other parts of the body through the tissue fluid (lymphatic) system or blood vessels.

Other factors include the transformation of the peritonean cells, and retrograde menstruation.

1. Infertility – Endometriosis is sometimes diagnosed for those who are seeking treatment for infertility.

2. Pain during Intercourse – It’s common for people who have endometriosis to feel pain while having sex.

3. Intense Pain during Periods – Cramping and pain in the pelvis may begin prior to and extend several days into menstruation. There is also a possibility of experiencing pain in the abdomen and lower back.

4. Intense bleeding – Those who have endometriosis may have occasional heavy menstruations or bleeding in between their periods or intermenstrual bleeding.

If you have endometriosis, you also feel and experience fatigue, nausea, constipation, diarrhea, or bloating during menstrual periods.

There are several factors that may put a person into a higher possibility and risk of having endometriosis. This includes:

2. Having a period at an early age

3. Menopause at an older age

6. Abnormalities in the reproductive tract

After the onset of a woman’s menstrual period, Endometriosis usually develops after several years. During pregnancy, the signs and symptoms of this condition may improve and may completely go away upon reaching menopause except those who are taking estrogen.

There’s still no cure for endometriosis. However, a simple “Dr. Office near me” on Google allows you to find a gynaecologist who can suggest the following treatments:

2. Hormonal Treatment – This aims to reduce or stop ovulation making endometriosis to disappear or shrink.

3. Surgery – During a surgical procedure, the surgeon will remove the areas affected by endometriosis. Procedures suggested by a gynaecologist include laparoscopy and laparotomy. 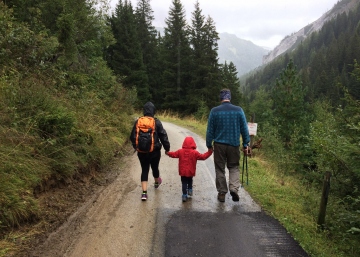 Picture this: You planned out a hiking trip alone or maybe with friends and family....

Getting your Head Round SonographyAuthorSeptember 15, 2019September 25, 2019 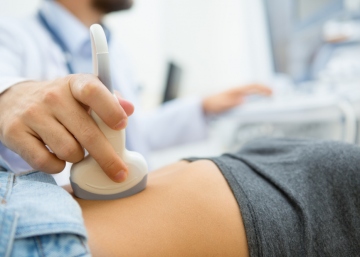 When you picture sonography jobs, most of the time you will picture someone seeing a... 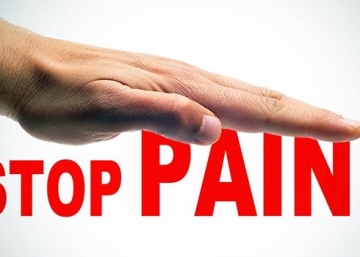 Image Source They say, “Pain is temporary”, but if you are someone who is a...