Things you should do in Paris 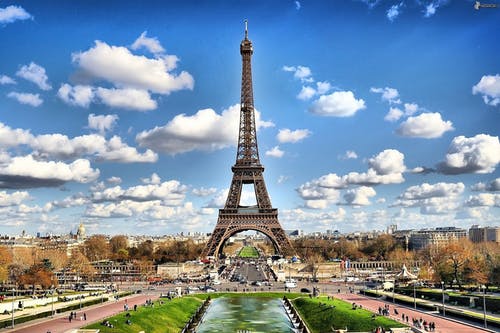 Without doubt, Paris is one of the most popular cities in the world. It has captured the imagination of people. Tourists from around the world are flocking in Paris to do many exciting things. Here are things you should do while in Paris. 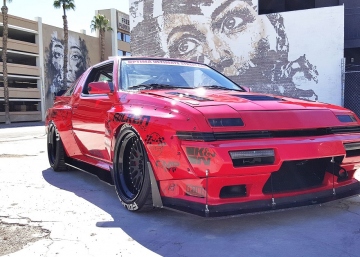 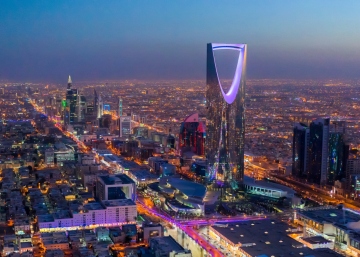 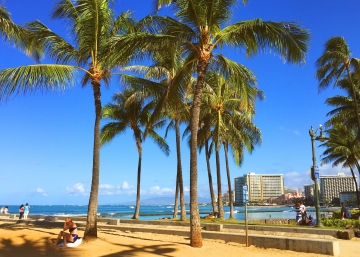